Couch Park Time Sculpture
NW Portland, OR
​This remarkable project is the inspiration of four freshman students attending the Metropolitan Learning Center. Within their “Pursuit of Sustainability” class they had been assigned the term project to undertake some kind of idea that would help the northwest neighborhood become more sustainable. The idea that emerged reflected their own experience, that as teenagers there was literally no place on school grounds, or in the local commercial district for them to gather where they did not have to have money in order to pay for a place to sit. They decided to create an inclusive, non-monetary gathering place that would tell the time of season and day through casting shadows. At key seasonal moments, celebrations would be held as shadows aligned within the structure. Remarkably, none of the students had ever heard of monuments such as Stonehenge, where such ideas are profound and famous. A unique project-base class was undertaken, lasting three years until the project was finally built, against the remarkable and unreasonable opposition of the Portland Bureau of Parks. Ultimately, the design became a restatement of the origins of Stonehenge, designed to grow with time and more activity. Finally, the bureau relented, the project was built, and its effectiveness proven through the impact of its functional presence, events held there, and surveys that were conducted. Not one dissenting opinion was registered against the project. 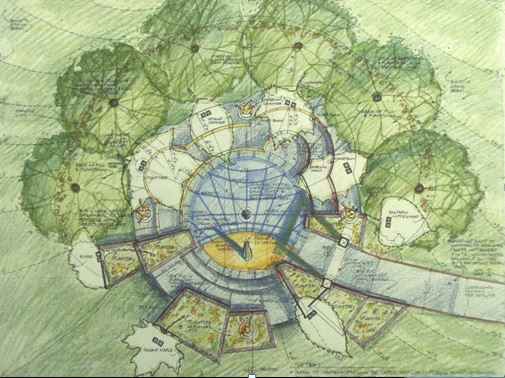 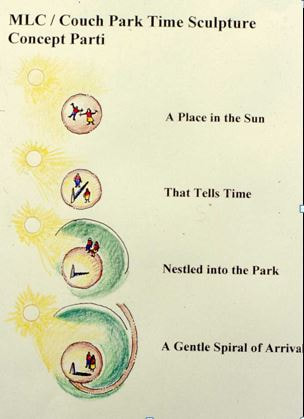 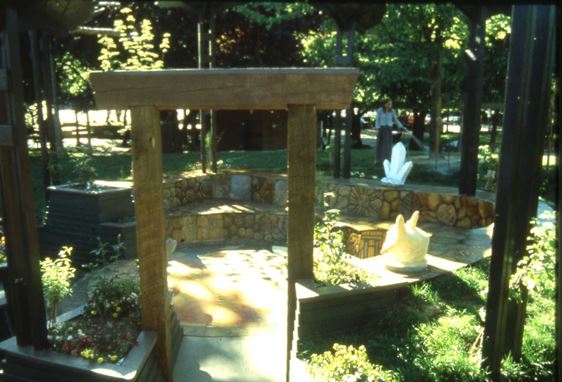 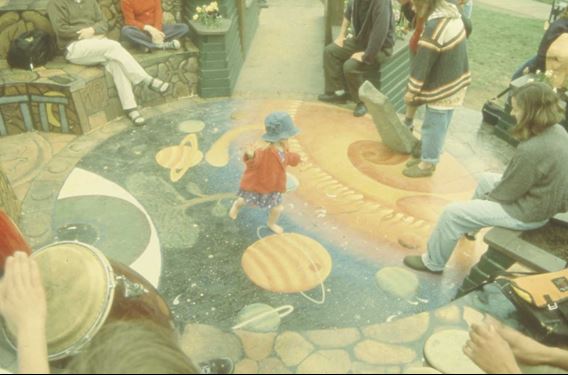 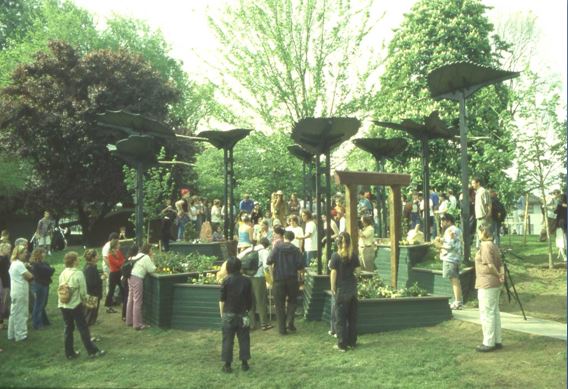 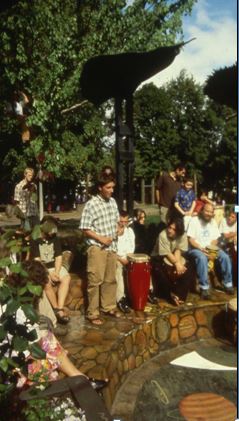 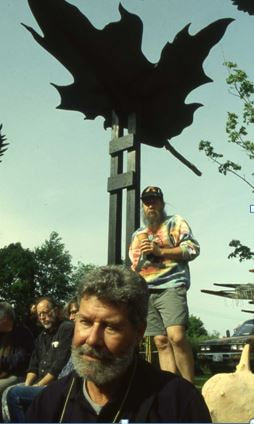