​This houseless initiative is one of the most remarkable endeavors ever undertaken in Portland, Oregon. It is a shelter for houseless people that is run entirely by volunteer houseless people. Each night a rotating unpaid staff of 12 people provides safe, warm, and clean beds for approximately 100 additional houseless people. The shelter is divided into sections for women-only, men-only, and couples. It also includes a community kitchen, toilets, security structures, gathering areas, and a dozen private tiny homes. In these images you will see some substantial infrastructure, and the designs have been approved and funded for implementation. However, because of poor choices by city leadership, the nearly 900,000 in funding that was in hand was wasted on a futile exercise, and nearly all of R2DToo’s funding base has been temporarily lost. Not deterred, the project has persevered with whatever materials could be amassed as R2DToo relocated to a new site in Portland’s Rose Quarter. Our role has been to assist in development of site plans since inception of the project, full site plan and architectural development in coordination with project staff, city leaders and bureau’s. This was done in collaboration with Tim Merrill, architect. Site planning at the new site has been coordinated and developed in collaboration with architect Russell Wisniewski. Tiny homes have been provided by Benson High School students. 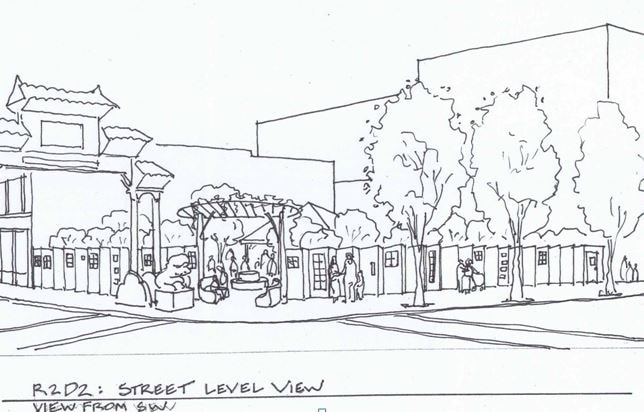 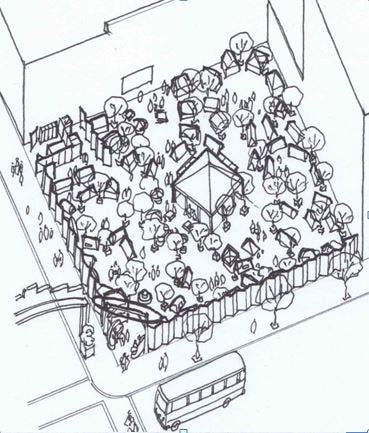 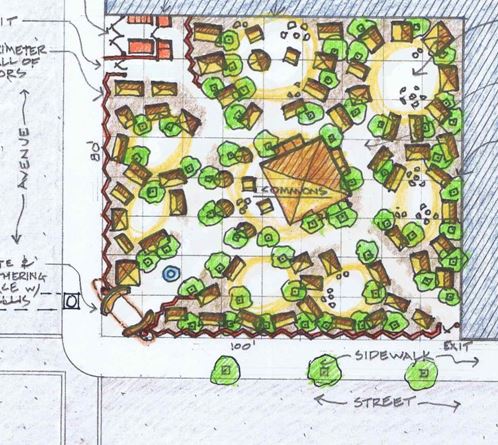 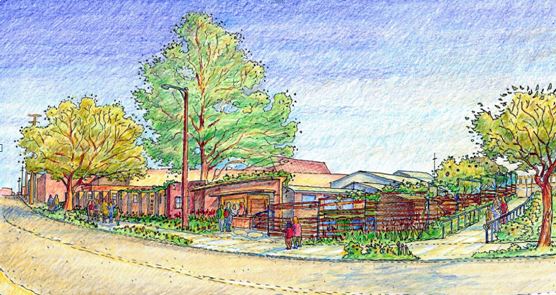 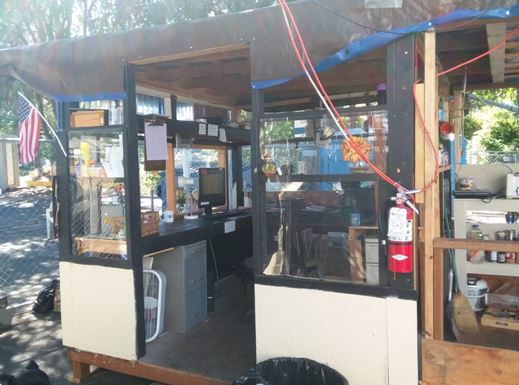 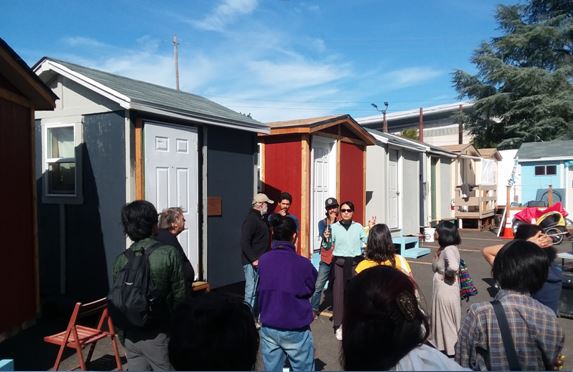 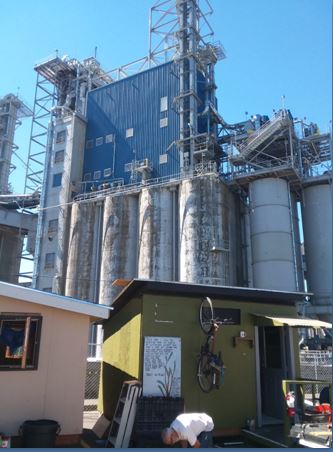 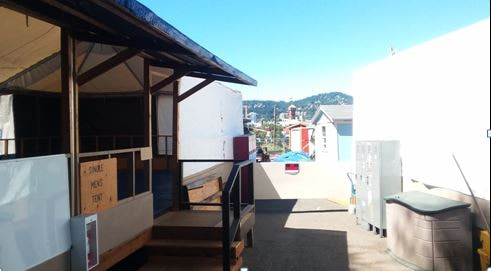